Ukraine’s new government is out to reset relations with investors. For too long, the Eastern European nation has been defined by a biased judiciary that has defended entrenched interests. But now a sweeping set of reforms led by President Zelensky will work to allay investors’ largest fears, forging a new business order
in Ukraine.

The litmus test for the success of these reforms is the long-awaited opening of the land market. For 25 years, the development of a privatized land market has been put off, relegating Ukraine’s agricultural land to an atavistic Soviet system that still bars private ownership. Finally allowing land to move into private hands would simultaneously lift a moratorium on foreign investment into one of the world’s most fertile tracts of agricultural assets while setting a tempo for future reforms.

“Agricultural land is the country’s most valuable asset,” says Morgan Williams, President of the US-Ukraine Business Council, adding that “Ukraine is the only country with such strong land assets that still doesn’t have a land market.” 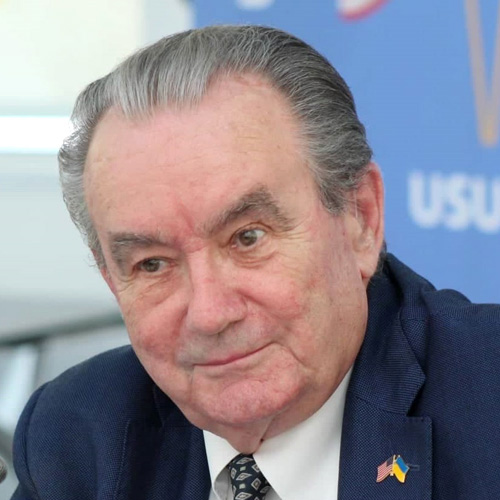 Agricultural land is the country’s most valuable asset

Ukraine watchers should be interested. Opening up agricultural land to private and foreign investment will unlock serious growth, boosting a sector that is already a major part of Ukraine’s economic backbone. “In Ukraine, agriculture is an important part of the economy, accounting for around 40% of our exports and posting double-digit growth year on year,” says Timofiy Mylovanov, Minister of Economic Development, Trade and Agriculture. The agricultural bounty is considerable. Ukraine is the number one producer of sunflower seeds that are used in sunflower oil, as well as a top European source of corn and wheat.

Opening the land market will not be enough to change perceptions of investors, who are keeping a watchful eye for other signals. In a country where corrupt politicians have traditionally been a large deterrent to investment, reforming the judicial system is of paramount importance. To truly exploit the potential of an open land market, Ukraine’s new government is working to prove “responsible behavior that was lacking in previous administrations,” says Mylovanov. “We need to demonstrate that we are a reliable partner that protects property rights, conditions and rules,” he adds.

Ukraine is correct in underscoring a makeover in its behavior. At the moment, American investors are most preoccupied by the lack of legal defense for their interests. “The number one challenge is rule of law,” says Andy Hunder, President of the American Chamber of Commerce in Ukraine, an organization that represents over 600 US and international investors. While full judicial reforms are not yet completed, Hunder has noticed that Ukraine is making a conscientious effort to “transition to a transparent, fair and just legal system, where businesses value justice over special privileges.”

Judicial reforms are considered a main ingredient to Ukraine’s proposed private-public partnership program. The country has an estimated 3,500 state-owned companies that President Zelensky is taking aim at. The transport and energy sectors look set to receive the most amount of privatization. Yet, Ukraine’s courts and agricultural land will have to become modernized before investors start rushing in to buy stakes in Ukraine’s hitherto state assets.

Ukraine’s number one challenge is rule of law

President of the American Chamber of Commerce in Ukraine 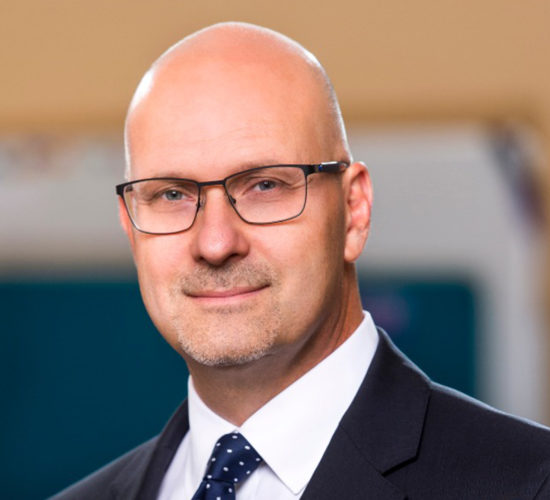