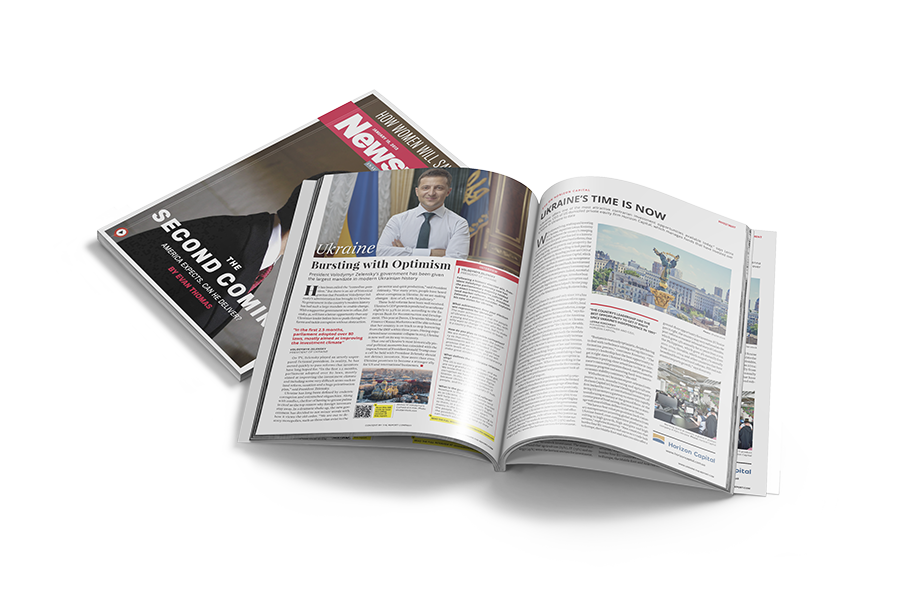 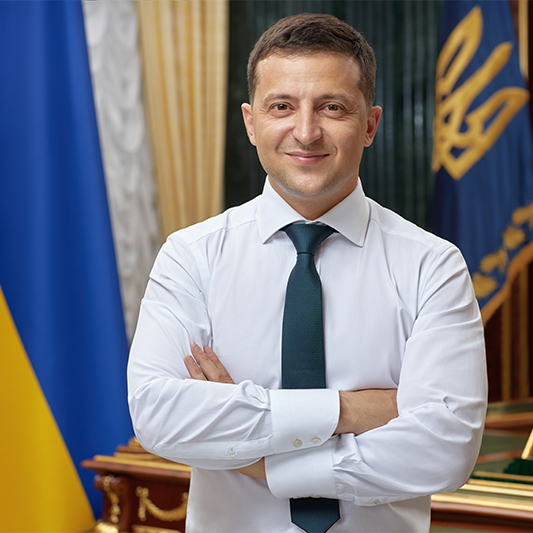 Volodymyr Zelensky is a man on a mission to take Ukraine out of the mire of corruption and conflict that has bogged it down for much of the 21st century. Following an election win that gave his government a historically high mandate, President Zelensky is now aiming to build a dynamic market economy with higher standards of living for its people. The former television comedian is a political outsider, and brings a fresh, energetic approach to tackling the biggest problems facing Ukraine today, including unemployment, the war with Russian-backed militias in the east of the country, and the need for sweeping reforms to make the economy attractive to investors. Here, President Zelensky explains the passion for national transformation that led him to enter politics, and why for him it is much more than a popularity contest 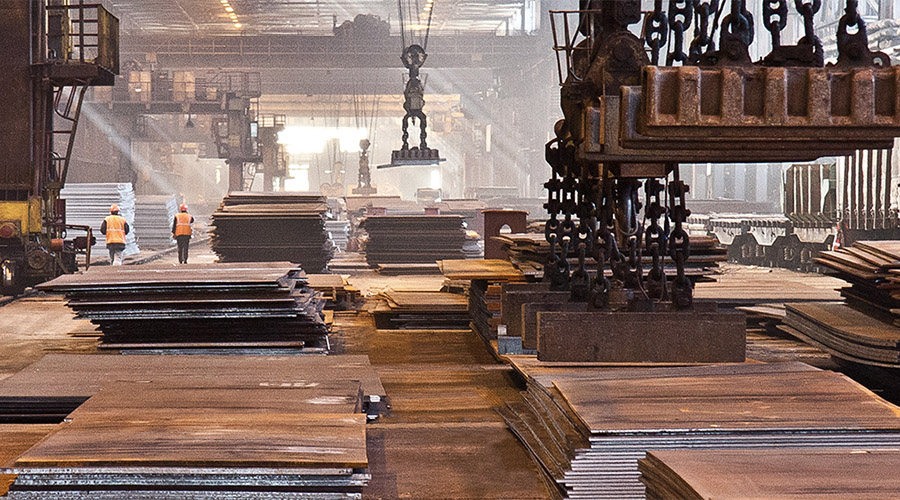 A Vertically Integrated Leader in Steel 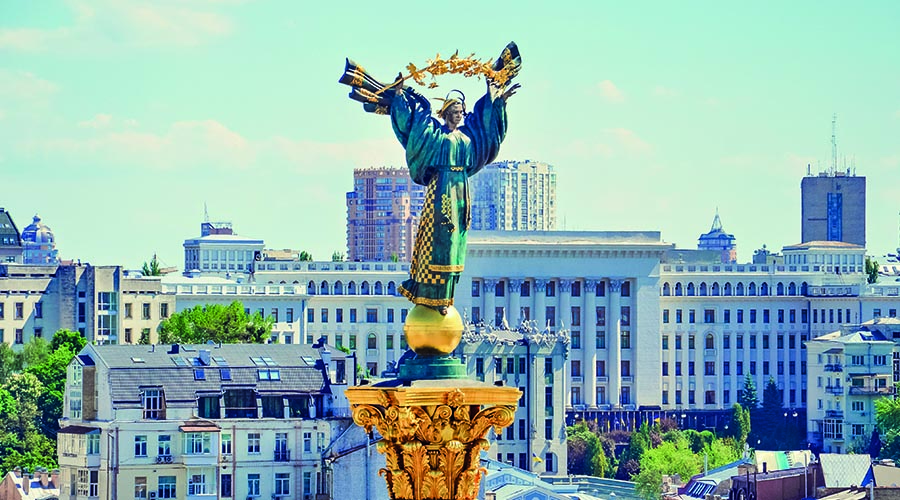